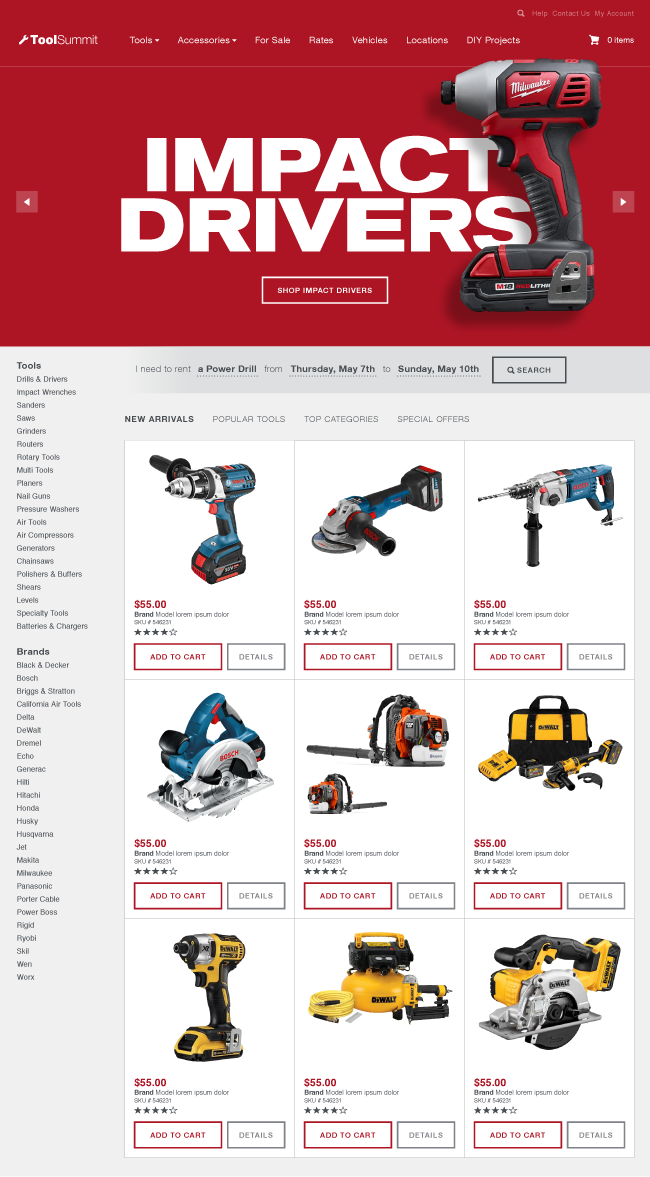 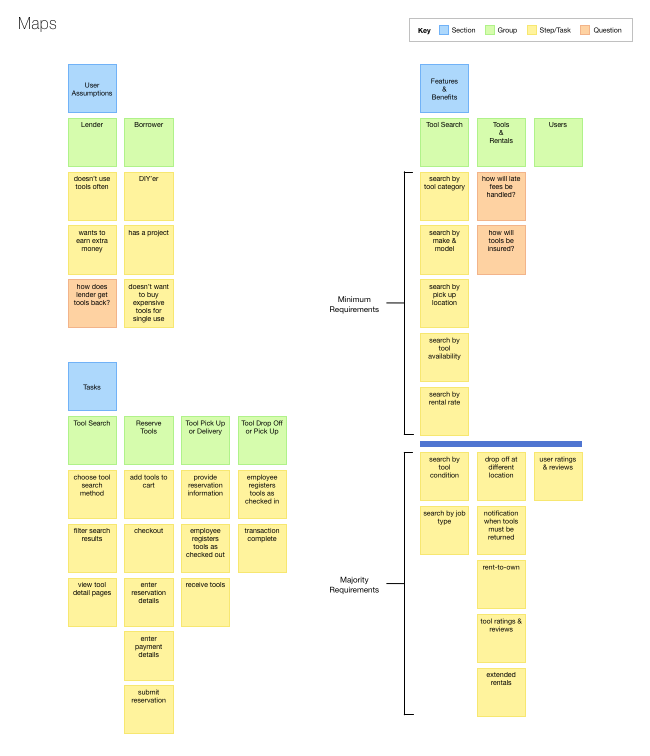 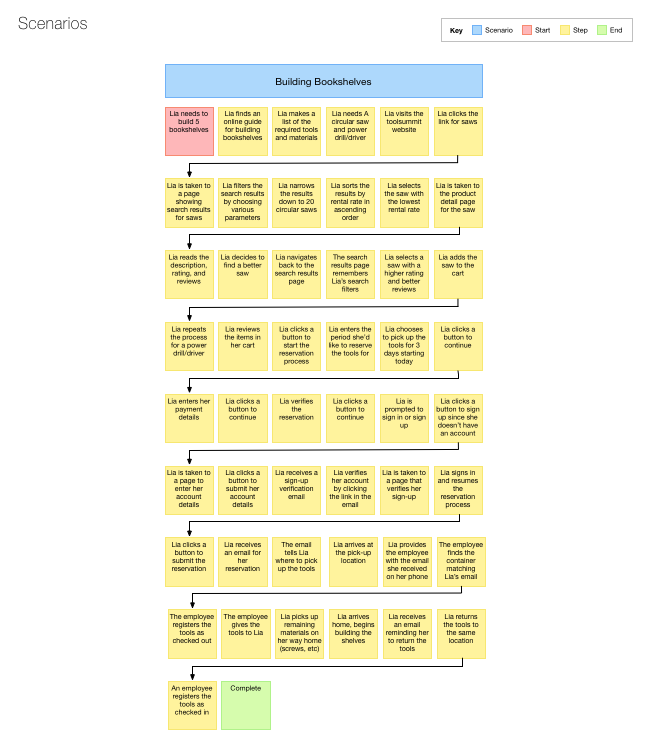 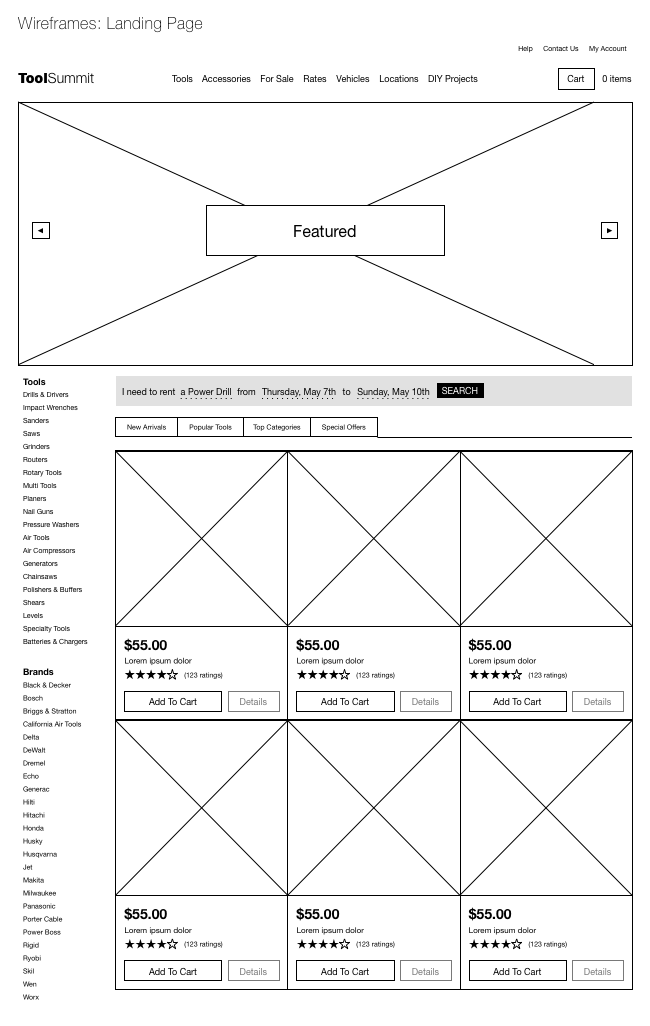 A concept website for a tool rental site that lets users find power tools they can rent from others. The requirement was to add features that would be important and make the transaction process as smooth as possible.

A prototype for a movie rating app. The bar chart pulls data from an API every minute and updates the table below as well. 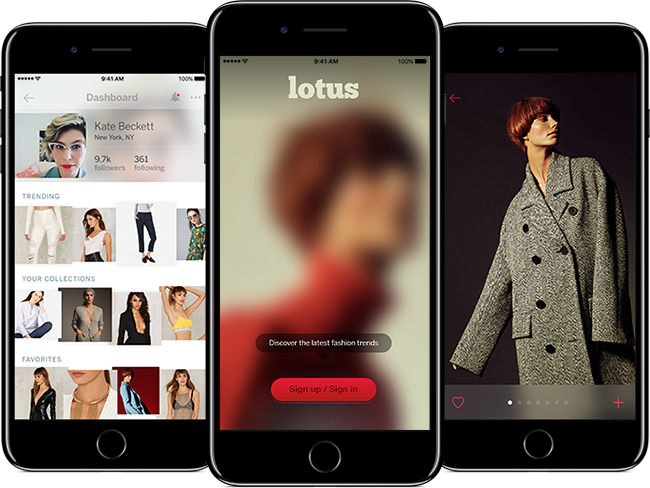 A prototype for a fashion trend app. Here, I focused on creating a simple and intuitive experience with a minimal UI.

The front-end of the Bow & Drape Customization Kiosk. Customers used this web app on an iPad to place orders. Since customers weren't tech-savvy, they preferred to customize their orders in person rather than customize from within the app. I added the ability for customers to take photos of their designs with the iPad from within the app. As a result, orders were created more accurately and there were fewer returns. This allowed Bow & Drape to increase profits during the holiday season.

A few of the major challenges were reducing the photo's file size and correcting the photo's orientation. The size of the raw photos were so large, they would cause transactions to stall. I reduced the file size dramatically by lowering the image quality as well as scaling the image down. This led to transations being sent instantly.

The back-end of the Bow & Drape Customization Kiosk. Employees used this system to monitor and process incoming orders in real-time. This allowed orders to be placed and received within an hour, which was crucial during the holiday season. Several microservices were built to handle things like email notifications, logging, and Slack bots. 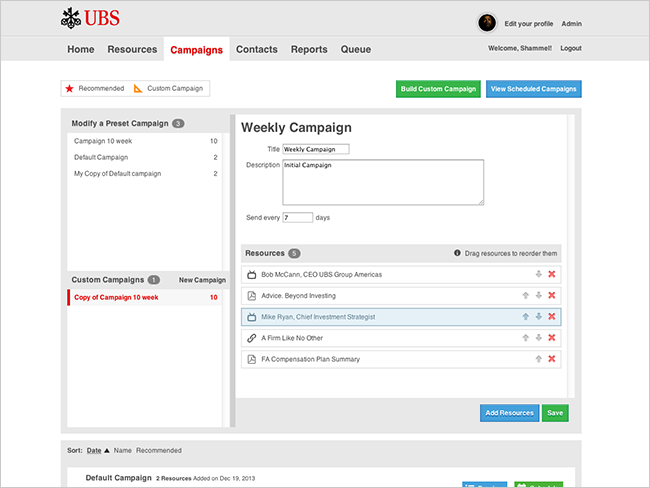 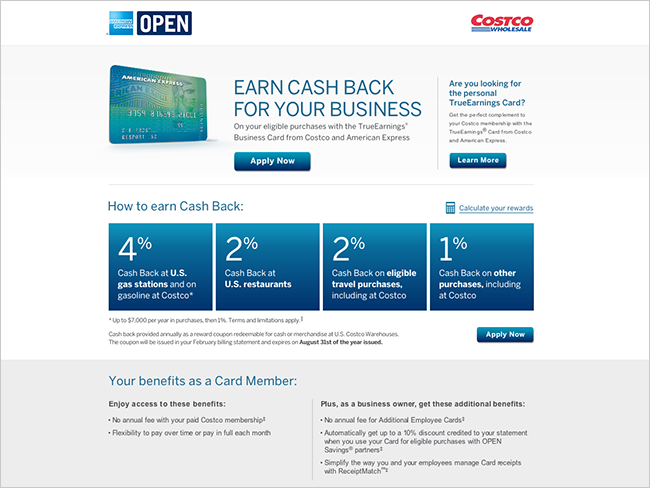 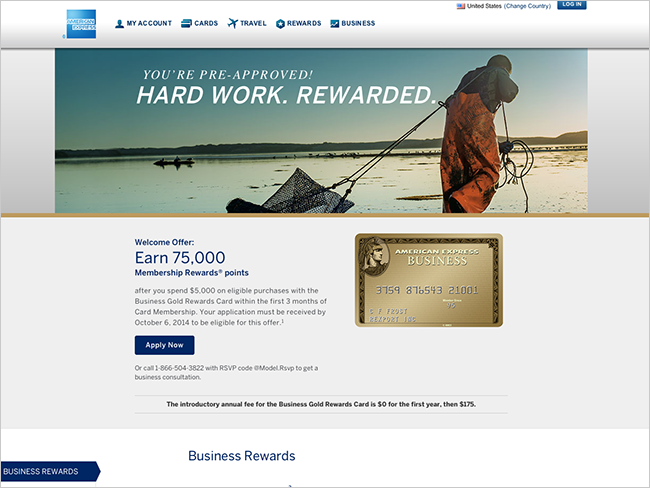 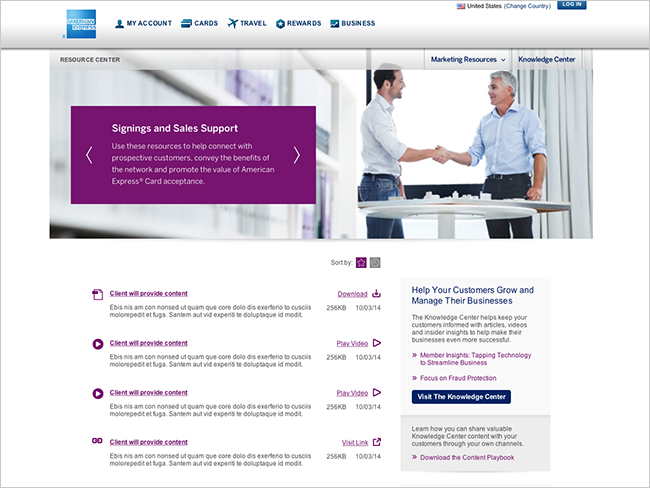 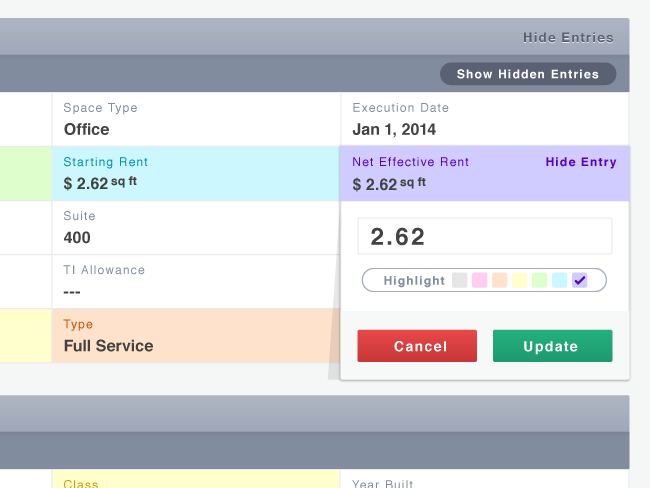 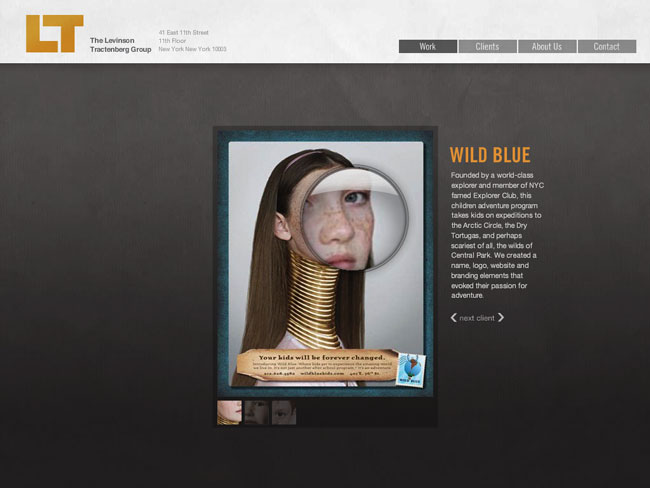 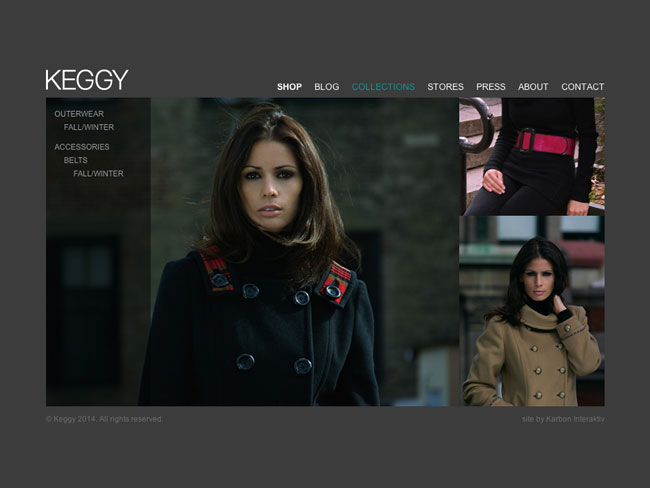 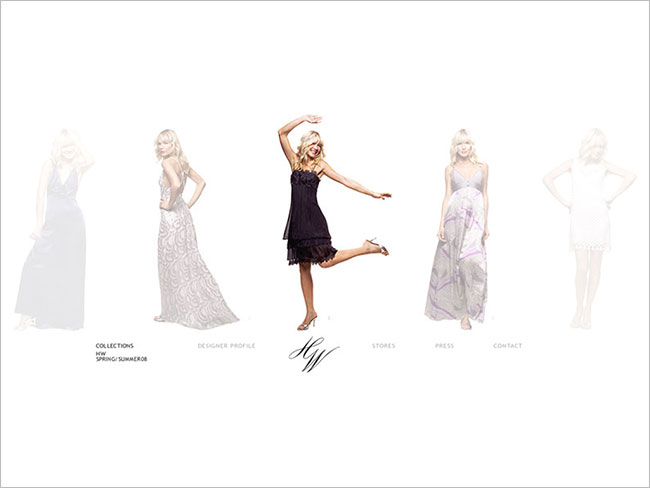 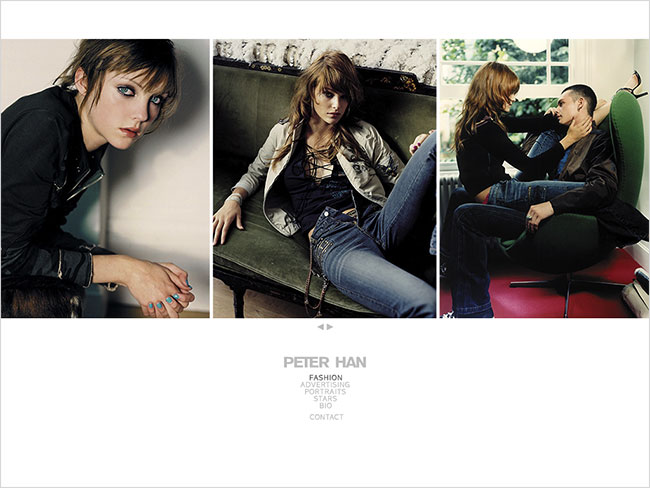 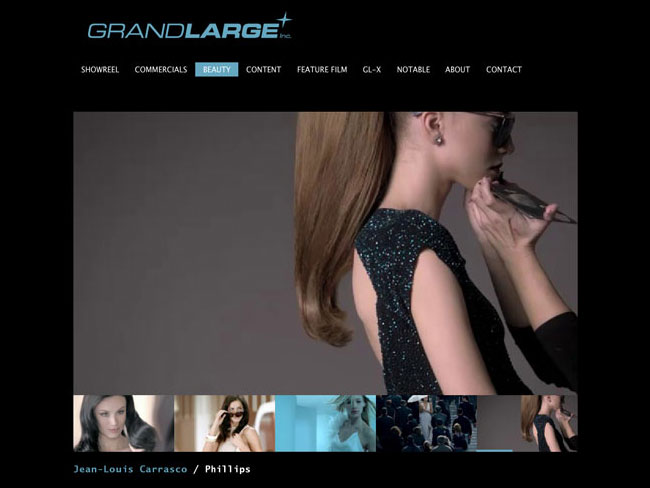 Engineering is linked with “left brain” thinking and design, with “right brain” thinking. However, the best solution to any problem comes from combining both forms of thinking. A designer who is adept in engineering can create more thorough, feasible solutions for that product. Similarly, an engineer with a design background will be able to create a more intuitive and appealing product.

Having a deep understanding of both form and function and being able to speak the language of both the designer and the engineer allows products to be implemented exactly as they were envisioned, thereby eliminating the communication barrier that typically exists when building products. This prevents information from being misinterpreted and results in clear, consistent products that delight users.